So let me make sure I've got this straight: Top Bush administration officials driven by long-standing resentments used bad intelligence to achieve their foreign policy objectives, which then ended up backfiring spectacularly? And we're not talking about Iraq?

No, we're talking about that other dismal "Axis of Evil" failure of the Bush era: North Korea.

It now appears that the White House in 2002 used dubious claims of North Korean uranium enrichment as an excuse to break a Clinton-brokered deal, thereby allowing North Korea's poisonous dictator to build up a stockpile of plutonium, which in turn led to the building of as many as a dozen nuclear weapons, one of which he exploded in a nuclear test last year.

And consider the incredible irony of the timing.

News about how unfounded those uranium-enrichment claims were may be emerging now because North Korea's renewed willingness to admit international arms inspectors threatens to expose to public view all the evidence to the contrary.

Something like 140,000 American troops are in harm's way in Iraq. And the entirely unchastened White House is making familiarly dire -- and maybe familiarly unfounded -- intelligence disclosures about Iran.

It's enough to make you scream. 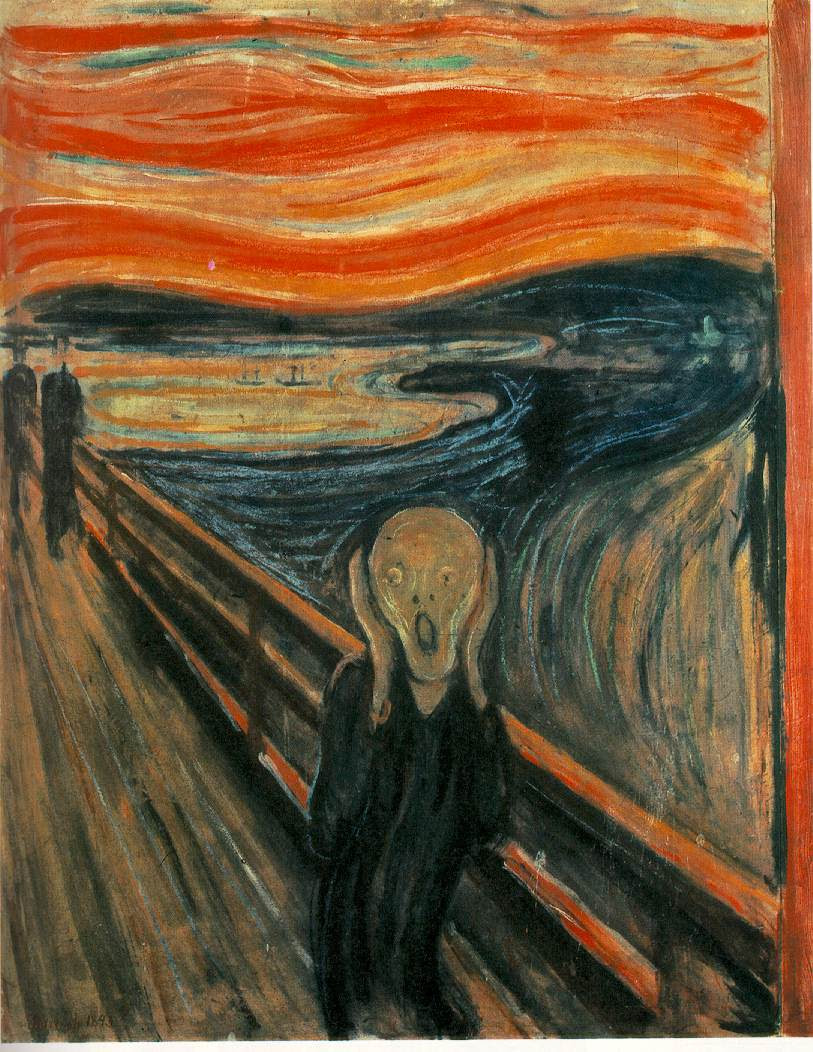 powered by performancing firefox
Posted by coldH2O at 11:27 AM

I just read the blogs an hour or so ago and saw this story.

So much has happened since Bush and his "boys" took office that I had almost forgotten my disgust at the early days of the Administration where all policies followed the A.B.C. rule...ABC? "Anything But Clinton...in other words it didn't matter that Clinton had a success with North Korea, if it was a Clinton idea, it had to abandoned, mocked, derided, and discarded....

Little Lord FU did it again.