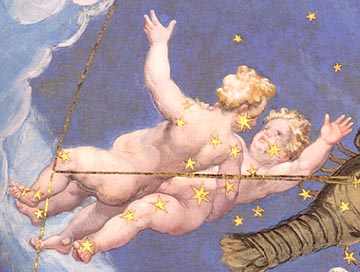 So, the kid's water broke early this afternoon. She's up in the hospital right now, waiting on a test about how advanced the babies' lungs are - yes, twins. She's early, so they need to know about the lungs. The son-in-law was just getting home, so I, as all guys do, went out & continued sanding a cabinet. Well, what was I supposed to do? Anyway, it appears that we have hours, many hours to go, but they are not going to stop the process. The kid's midwife looked so familiar, but then it dawned on me, I have passed the pre-geezer status, entered the geezer status, thus, I've probably seen a lot of people that look the same. I'll keep y'all posted on the kid+2's progress. I'm still not so sure about this grandfather thing, however. Talk about red-diaper babies. 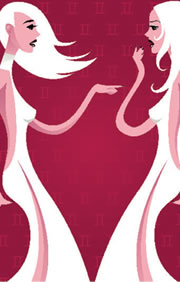 Email ThisBlogThis!Share to TwitterShare to FacebookShare to Pinterest
Labels: The Kid+2