I just had to point out the following gems from the piece linked to in the previous post:

Military officials say privately that they worry the hearings will draw further attention to the case, with photos and other evidence prompting anger among the Afghan civilians whose support is critical to the fight against the Taliban.

Oh, cry me a river military officials, you're "worried", eh? Well, you worry while people are dead & their friends & family are grieving. Fuckwads.

According to charging documents, an Afghan named Gul Mudin began walking toward the soldiers. As he approached, Cpl. Jeremy N. Morlock, 22, of Wasilla, Alaska, threw the grenade on the ground, records show, to create the illusion that the soldiers were under attack.

Wassila, home of you know who. I wonder, & it would be irresponsible not to speculate, if he acted under orders from the ReThug's Vice-Presidential candidate in 2008? Interesting.

Military police caught wind of the final killing a few days later, but only by happenstance. 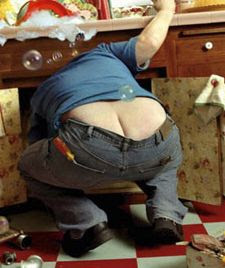 But I just couldn't help it.