Environmental officials in Illinois plan to dump a toxic chemical into a stretch of the Chicago Sanitary and Ship Canal Wednesday night hoping to keep Lake Michigan safe from a species of massive and voracious fish called Asian carp. The fish, which can grow to 4 feet long and weigh 100 pounds, are known for their ability to leap up to 8 feet out of the water as motor boats speed by, injuring fishermen. Scientists fear that the fish, which can eat the equivalent of 40 percent of their body weight every day, could damage the ecosystem of the Great Lakes, which is the largest body of fresh water in the world. 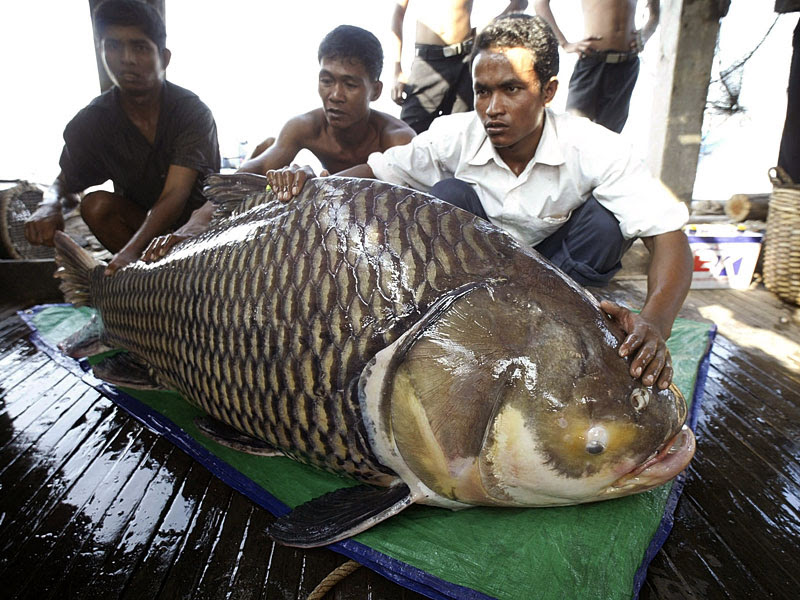 There is also this, oh, complete understatement in the same article:

For now, officials say there's nothing to do but kill them.

UPDATE:
The nothing, er, poisoning begins. My emphasis. Hat tip to shutterwi.

At least we have the comfort of knowing that if we go to Switzerland we will be safe from minarets.