Despite his scars, Whittington bears no ill will toward Cheney. He calls him "a very capable and honorable man" and adds, "He's said some very kind things to me."

But did Cheney ever say in private what he didn't say in public? Did he ever apologize?

Whittington, who has been talking about his life and career for hours, suddenly draws silent.

"I'm not going to go into that," he says sharply after a short pause.

Harry Whittington is too gracious to say it out loud, but he doesn't dispute the notion, either. 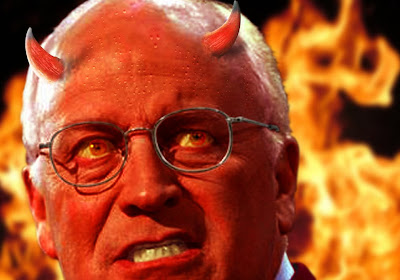